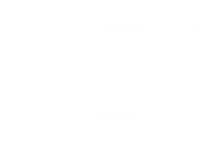 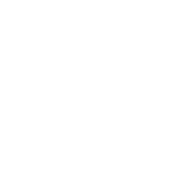 Today, students 'dressed-down' for Sport Relief raising a fantastic £1575+ for people living in difficult situations across the UK and around the world.  Congratulations to Rossett staff who (once again!) won the staff vs students netball competition which was played in fantastic spirit and cheered on by students and staff in the Sports' Hall on Wednesday.  Thank you for your support of the charity.

Our A Level Geography students returned from a four day field trip to the Holderness coastline yesterday and were delighted to enjoy good weather during their stay.  The students were, as ever, surprised by the high standard of accommodation provided by Beverley youth hostel, a converted old friary. The friary is an excellent base for the students who spent the week travelling the coastline from Flamborough Head to Spurn Point, with time spent in Hornsea and Beverley,  collecting data for their independent enquiries. Topics range from studying the relationship between lithology and cliff formation to looking at perception of crime in Hornsea.  The 18 students who took part in the trip were exemplary in attitude, returning home tired but asking to go back to Beverley. Thank you to Mr Day our student teacher who joined us on the trip, sharing his geological knowledge during the day and organising quizzes that caused great hilarity in  the evenings. 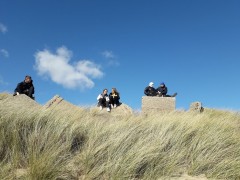 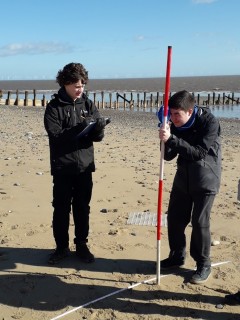 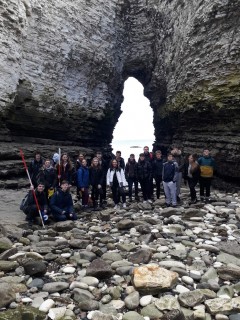 More than 50 students took to the stage to entertain a packed audience at Rossett's Acoustic Night last night showcasing a breadth of repertoire and a depth of talent.  Students performed in both solo and ensemble settings with material ranging from Fleetwood Mac and Alicia Keys to Marvin Gaye, as well as contemporary classical and musical theatre.

Amber Horner and Nia Bell (Year 10) gave outstanding vocal performances as did Scarlett Goddard  (Year 9).  Instrumental performances by Saxophonix, Junk Band, Choir and Ellie Whitehead (Year 13) were enjoyed by the audience. Acoustic Night also included excellent performances by the Level 2 BTEC Music group who did a fantastic job, as did Harvey Kennedy (Year 11) as compere. Our next music event is the Summer Spectacular at The Royal Hall, Harrogate on Thursday 18th June.

Last weekend two of our extra-curricular woodwind ensembles took part in the Harrogate Competitive Festival for Music, Speech and Drama. Both Saxophonix and the clarinet Choir were awarded distinction level for their performances and the Clarinet Choir won their section. Well done to all of the students involved and thank you to Mr  McGuffie, our peripatetic woodwind tutor for preparing the students and leading them at the competition.

Students in Year 13 are currently undertaking a series of ‘Life Skills’ sessions during PSHE every Wednesday Period 2. The purpose of these sessions is to prepare our students for living independently after they leave Sixth Form.  The students have been learning about general car maintenance, putting together flat pack furniture,  how to sort their washing and how to iron, emergency first aid and CPR, living on a budget and cooking. As you can see from the photos, the students are thoroughly enjoying the sessions! 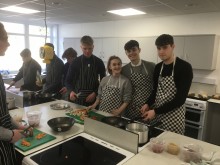 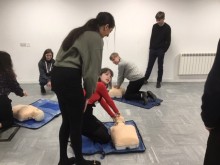 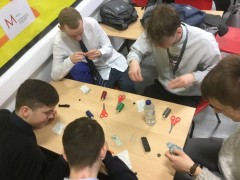 Further to my email sent to parents on 11 March – we recommend parents sign up to SIMs Parent App to check that the school has the most up-to-date email address and telephone contact number.  Please email data@rossettschool.co.uk to sign up.

Thank you to all the parents who have registered for the SIMs Parent App.  Further details will be sent to you at the beginning of next week. If you do not receive confirmation by next Wednesday please email data@rossettschool.co.uk. 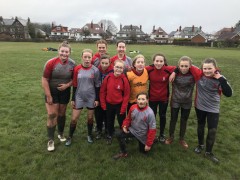 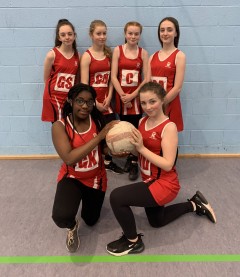